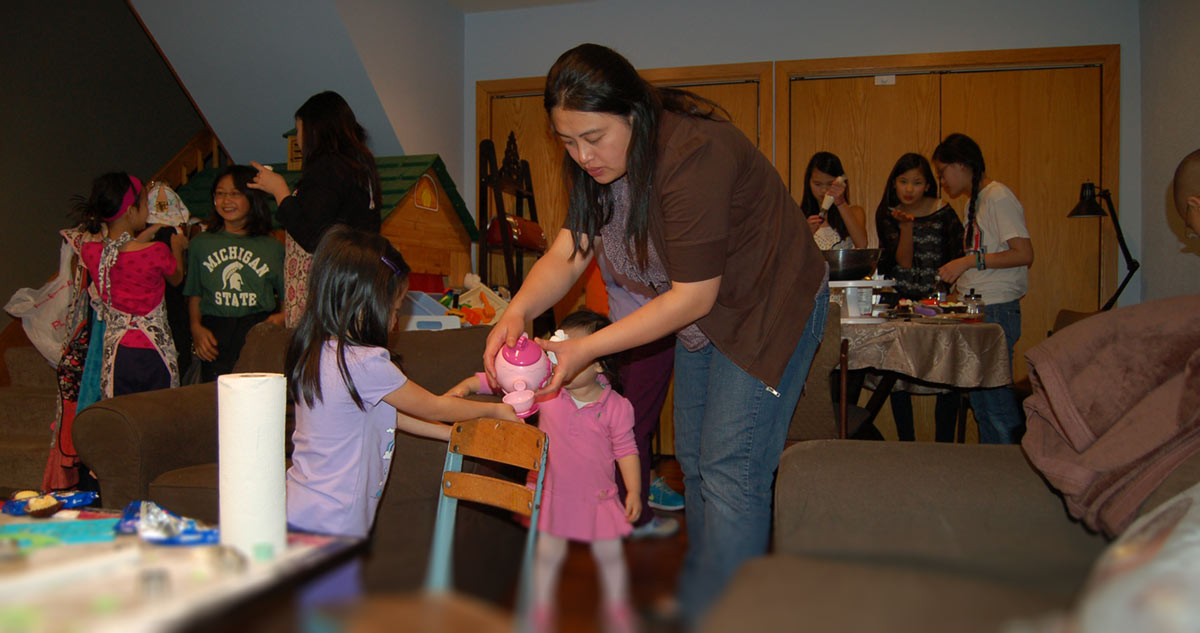 In 1999, Linh created a nonprofit called Mam Non, which is roughly translated as “sprout” in Vietnamese. Its mission was to foster a supportive community for Asian adoptees and their parents by encouraging positive Asian-American identities, offering cultural events, and establishing peer relationships. For seven years Man Non families were paired with volunteer mentors through its GIFT (“Growing in Friendship Together”) program.

Some of the participants who were touched by Linh’s work agreed to share their testimonials. Readers will notice that Linh used the opportunity to also to educate and engage the community.

“I’ve known Linh for the better part of 20 years. In that time, I have had the privilege to partner with her on countless projects that have benefited the many diverse communities of Ann Arbor. Her commitment to the Asian-American and adoption communities in particular has had the most impact on me as a member of both. As an adoptee, I remain struck by how informed and supportive Linh has always been of adopted youth and adults, helping empower us to speak out about our experiences and to find strength despite our complicated histories.

“I have watched Linh work her magic to connect hundreds of families and people from all over Ann Arbor, Michigan, and the world; people who would likely have never found each other but for Linh’s unique and genuine dedication to building bridges and strengthening an ever-changing community. In a time of uncertainty, we need leaders who are consistent in their commitment to honesty, diversity, and growth, and Linh is absolutely the person you can trust to carry Ann Arbor forward, and to bring folks together under a banner of support and kindness.” – Rachel Sisco

“Growing up as a member of the GIFT mentoring program, Linh fostered a sense of cultural community within the greater Ann Arbor community for me and created a safe and nurturing environment in which I could voice my ideas or insecurities. Linh continues to be a role model for me by showing her deep love and care for the communities around her.” – Kaylee, mentee in the GIFT program

“I first met Linh in early 2002. We were new to the area and were warming up with treats at Eastern Accents after following the lion dancers all over downtown for Lunar New Year. She saw an adoptive family — two white parents and a two-year-old from China — and came over to talk with us. In five minutes I felt like I’d known her for years. Her genuine warmth and concern for networking us with other adoptive families she knew made Ann Arbor feel like an inviting place to call home.

“Five years after we first met, I hesitantly approached Linh about an idea I had for a mentoring group. The idea actually came from my then seven-year-old daughter. Linh said yes, she’d absolutely help create this group. And in the seven years the program ran, we spent countless hours together planning meetings to maximize the benefit to the girls in the program. Her kindness and generosity, her commitment to the communities she’s a part of, her integrity, and her ability to accomplish more in one day than most of us do in a week, all show up in countless ways in everything she does. Whether it was hosting Lunar New Year parties attended by hundreds of adoptive families or quietly sharing her experiences growing up with mentees, or leading the charge to teach all of us how to make traditional mooncakes, Linh brought an energy and commitment we all are so grateful for.” – Debbie

As an Ann Arbor City Council member for Ward 2, Linh will listen to residents and work closely with city officials to ensure that Ann Arbor maintains good governance and provides quality services.

Many of you have noticed that the campaign’s responses are not available on the League of Women Voters Vote 411 Guide. Unfortunately, the invitation went

In 1999, Linh created a nonprofit called Mam Non, which is roughly translated as “sprout” in Vietnamese. Its mission was to foster a supportive community 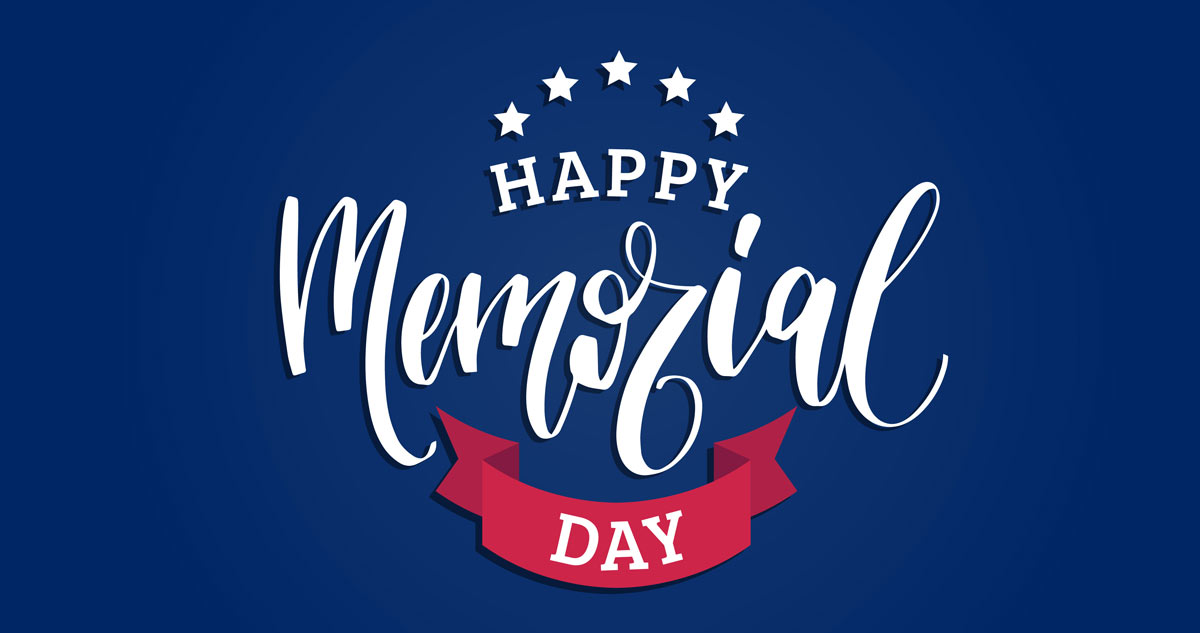 Today we honor those who have fought and died for this country. Fifteen years ago, I started volunteering for the Glacier Highlands Neighborhood Association‘s Memorial